According to Entertainment Tonight, the Oscar-winning actor is close with his daughter who is celebrating her 14th birthday today. Shiloh is the second-eldest daughter and first biological child of Pitt and ex-wife Angelina Jolie.

“Brad is so proud of Shiloh and who she has become. He loves that she always stays true to herself and is so good to her brothers and sisters,” a source said while also commenting on their father-daughter bond. “Shiloh is close to both of her parents. All the kids have been looking forward to Shiloh’s birthday and plan to celebrate with a birthday cake.” 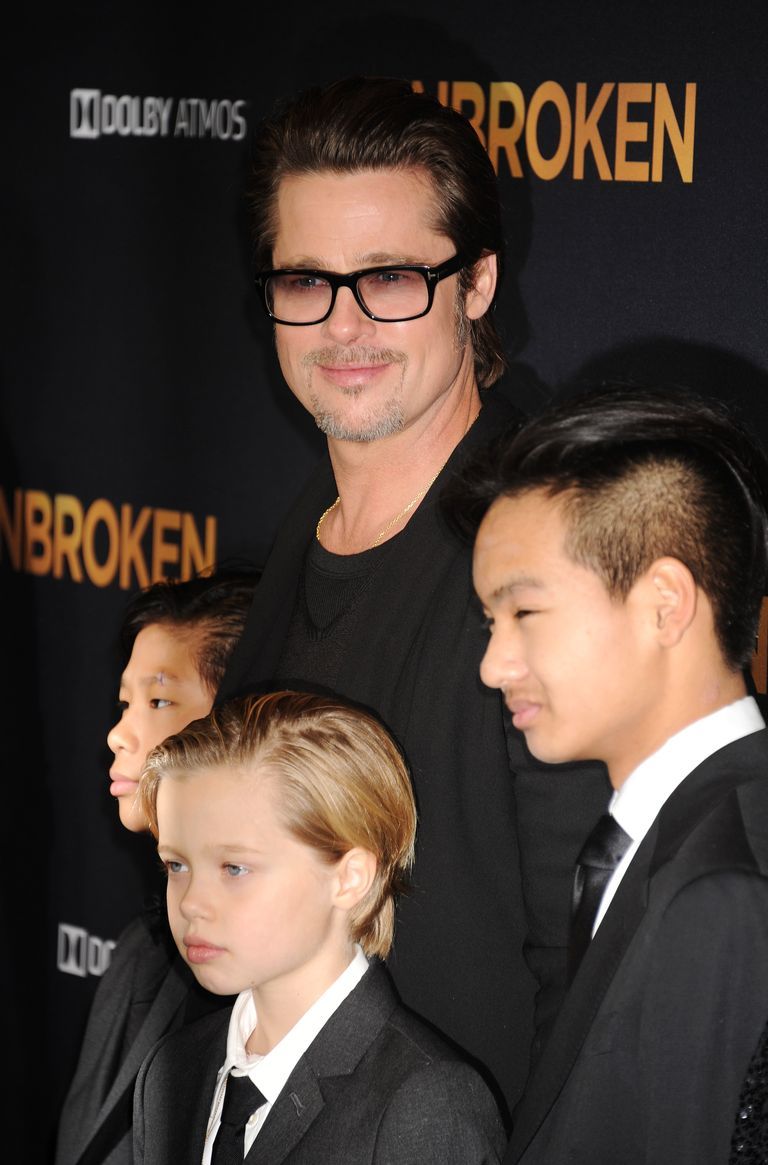 Pitt and Jolie’s post-split relationship is reportedly better than ever since finalizing their shared custody agreement over their six children. Pitt and Jolie announced their decision to separate in 2016.

“Brad’s kids are the most important thing to him. He tells his friends he learns so much about life from his own children,” continued the source. “He and Angie have been getting along so much better since the custody rules have been worked out. They have come so far.”

The following contains spoilers for the 2017 remake of Beauty …

A thing of beauty

In a 2012 interview with Refinery29, Emma Stone said shes used cortisone shots during …