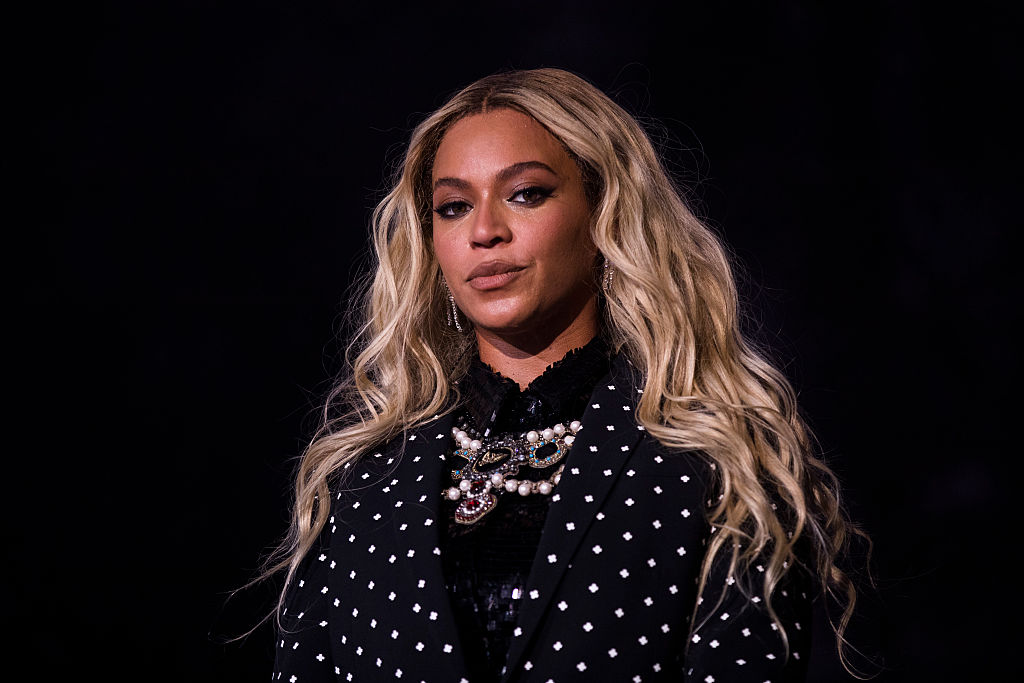 Beyonce fans, it might be time to get excited as she may have a Renaissance tour up her sleeves.

The Alien Superstar singer broke all our souls when she dropped her seventh album in July, after a six-year absence.

However, after releasing the glorious dance record, we’ve all been not-so-patiently waiting for information on possible music videos, or even news of a live performance.

Well, fear no longer as it has been claimed the 41-year-old will be hitting the road next summer, armed with a selection of her biggest dance hits.

According to reports, she has been busy booking stadiums for 2023 around the world, meaning that fans around the globe will be able to scream to Cuff It, Energy, Thique and every other track Bey has blessed us with.

An insider added to Page Six that an official announcement is expected at some point in the next few weeks, but stopped short of sharing exactly when we need to be prepared for.

Seeing as we’re still waiting for official visuals for Break My Soul, which was initially released in June, something tells us that we’ll only know of tour dates when Bey is ready.

The Halo singer has been busy in the studio over the last two years, and recently confirmed that she has another two projects ready to go, with Renaissance serving as the first act of three.

‘This three-act project was recorded over three years during the pandemic,’ she teased in a rare statement.

‘A time to be still, but also a time I found to be the most creative. Creating this album allowed me a place to dream and to find escape during a scary time for the world.

‘It allowed me to feel free and adventurous in a time when little else was moving. My intention was to create a safe place. A place without judgement.

‘A place to be free of perfectionism and overthinking. A place to scream, release, feel freedom. It was a beautiful journey of exploration.’

Bring on that tour.