Anna Williamson has become well-known alongside fellow dating expert Paul Carrick Brunson, as they help celebrities find love on the popular E4 series Celebs Go Dating. Over the years, both Anna and Paul have assisted many celebs on their journey of love and Anna has since opened up on one of her favourite experiences on the show.

Celebs Go Dating returned to our screens on Monday, following Anna and Paul who have been offering their advice to the latest line up of famous faces.

Anna Williamson has been a part of the celebrity dating series since 2019 after former dating expert Nadia Essex left the show.

Amid the latest series, Express.co.uk spoke to Anna Williamson on her most rewarding experience with the stars so far.

The dating expert revealed that one of her favourite experiences came after she worked alongside former Atomic Kitten star Kerry Katona, who appeared on the series in 2019. 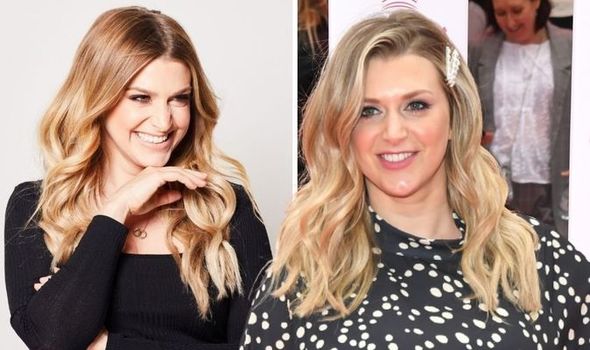 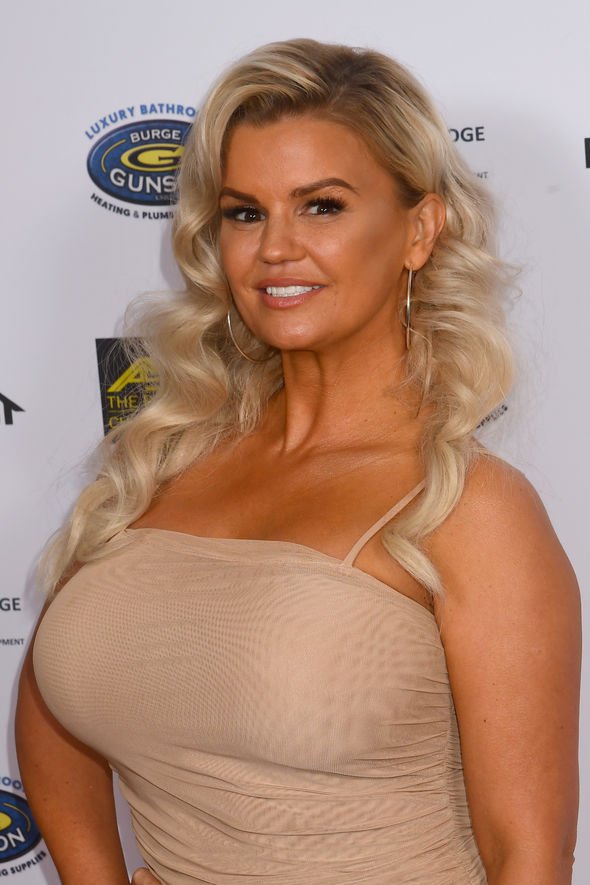 On the show, Kerry spoke candidly of her past relationships as she admitted she still believed in finding love.

Talking to Express.co.uk, Anna explained: “Kerry Katona was someone that I really enjoyed working with.

“Kerry came into the show at the right time for her and the right headspace in her life.

“Someone who to her own confession had always jumped into relationships, and we have all seen them play out over the last decade. 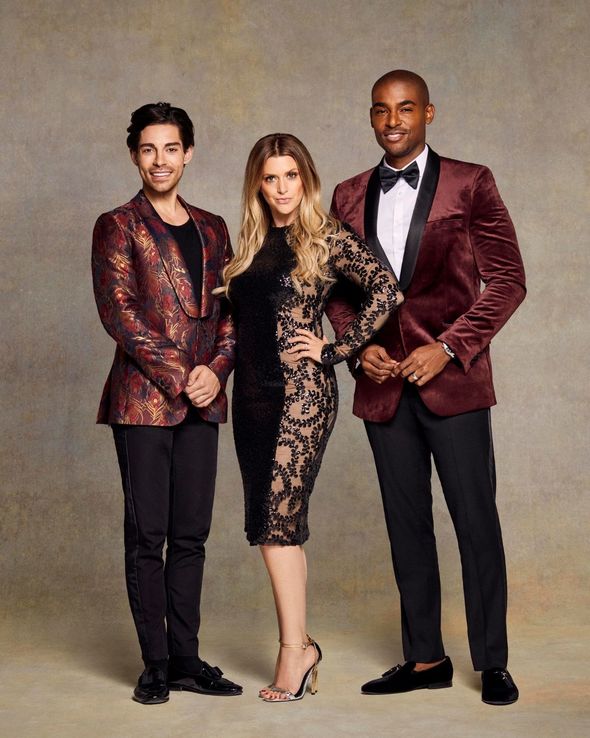 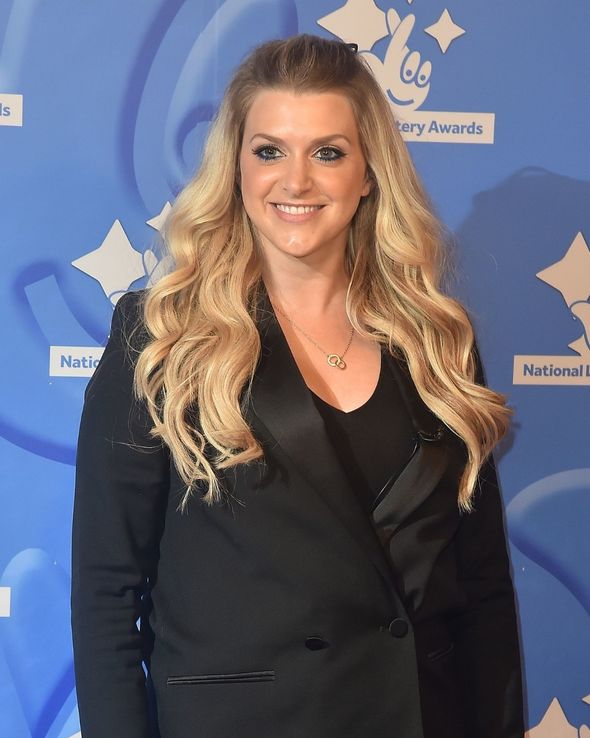 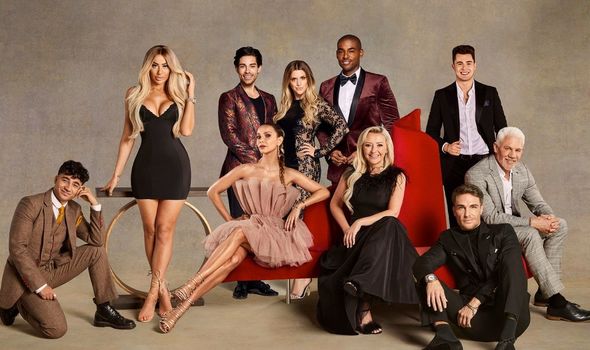 “But she very much utilised her opportunity of Celebs Go Dating and the agency and this is what we encourage people… everyone’s dating motivation is different.”

The dating expert continued: “She didn’t necessarily come in wanting to find another husband, for her it was the complete opposite.

“She wanted to find herself and that is actually what she utilised the agency for. So, for her to have left the agency and done some terrific work on herself was an extremely rewarding process.”

Since Celebs Go Dating first hit our screens in 2016 many famous faces have joined the agency to help in their search for love.

Anna also reflected on how audiences can relate to the journeys of each celeb.

She explained: “I think our celebrities are quite representative of everybody, you know, of non-celebs.

She continued: “Some have no chat they have no swagger, and some have too much.

“I think celebrities are very representative, actually, of everybody else and I think that is the complete treat with the show.

“Everybody watching it can identify themselves or someone else they know in the celebrities process.

“They have either ballsed it up badly and they can identify with that and they can learn as they go along with the teachings we give  the celebs because everybody is the same in that respect.”

Celebs Go Dating: The Mansion airs Monday to Friday at 9pm on E4.

Discover the most famous August 21 Birthdays including Piper …

Why Alec Baldwin Is Living Separate From Wife Hilaria and Kids