Home » Celebrity » Anna Kendrick on her abusive relationship: I thought a break up was my fault

Anna Kendrick is promoting her film Alice, Darling that deals with a psychologically abusive relationship. As discussed in the last post, the film, unfortunately, mirrored Anna’s experience of having been in a toxic relationship prior to the film. While talking to Dax Shepard and Monica Padman on their Armchair Expert podcast, Anna spoke about why she was so afraid of leaving the situation. Like many victims of abuse, she believed she was the problem, and that she was lucky to be “loved” at all. So leaving would prove she was flawed.

“I was with someone — this was somebody I lived with, for all intents and purposes my husband. We had embryos together, this was my person,’” she shared. “And then about six years in, about somewhere around there, I remember telling my brother, when things had first kind of gone down, ‘I’m living with a stranger. Like, I don’t know what’s happening.’”

Explaining that she’d seen a personality shift and her partner later revealed he had feelings for someone else, Kendrick explained she continued to try and work on the relationship through couple’s therapy despite the continued behavior.

“It wasn’t just the, ‘Oh, I’m losing a relationship.’ It was that I believed that if we broke up or, you know, if he left basically, it was a confirmation that it’s because I’m impossible, I’m lucky that he’s even tolerating my b—–t.”

“I’m lucky that he’s even tolerating my b—–t,” Phew – you know when you read something, and you need to hide under the cover so the bad memories can’t find you? If Anna saw this person as her husband and made embryos with him, she truly saw herself bound to him. Thank goodness the good people in her life were able to break through and help her get out. Not to get ugly, but in light of Sophia Vergara’s nightmare, I kind of hope those embryos no longer exists. I’ve always liked Anna, mostly her quirky personality and silly sense of humor. I had no idea the pain she’d been in, processing and recovering from. I’m grateful to her for putting this all out there. It is so, so important for people who are in these situations to recognize it and those who were in them to understand so they, too, can start their journey of moving on.

As on the last thread, obviously there is much curiosity over who this is. Anna has had only a handful of relationships: Edgar Wright, Jake Gyllenhaal, Ben Richardson and Bill Hader. Eliminating the obvious, she and Jake G were barely together. It seemed like more of a fling that may have overlapped when she and Wright were ending, they never confirmed that actually dated and if they did, it was under a year. So while Jake may have been a jerk, he’s not the jerk in question. Bill H is also eliminated because of timing. Wright and Anna dated from 2009–2013 and Anna and Ben R dated from 2014-2020. Technically, I don’t know who Anna’s abusive ex is, but she does specify, “about six years in,” in her comments above. I’ll let you guys do the math. 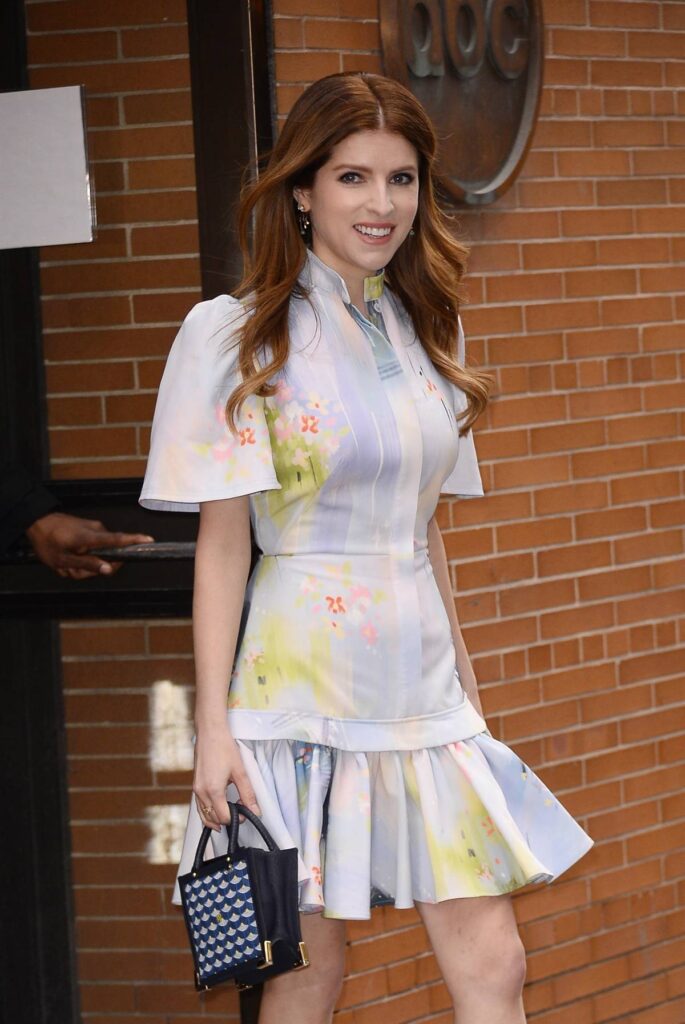 Jared Leto Shows Off Washboard Abs on His 50th Birthday