Home » Celebrity » Alison Steadman: Gavin and Stacey actress says ‘I still cry for my parents’ once a week

The One Show: Alison Steadman discusses her new film

BBC Gavin and Stacey star Alison Steadman, 74, has admitted that she cries for her parents once a week, because she misses them “terribly”. The award-winning actress reminisced about her childhood growing up in Anfield, Liverpool, and spoke about how she has been feeling after being parted from family during the coronavirus pandemic.

I still cry for my parents because I miss them terribly

The award-winning actress opened up in a candid chat about how she has been coping with national lockdown restrictions.

She revealed: “I still cry for my parents because I miss them terribly, particularly when I’ve been feeling down during these lockdowns.

“Then I perk myself up and I’m fine, but it happens at least once a week.”

The Life actress also opened up on not seeing her children for over six months. 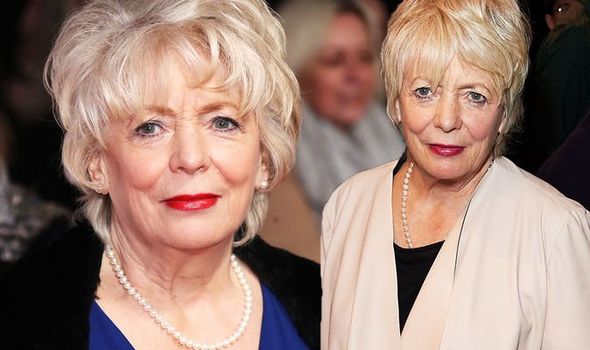 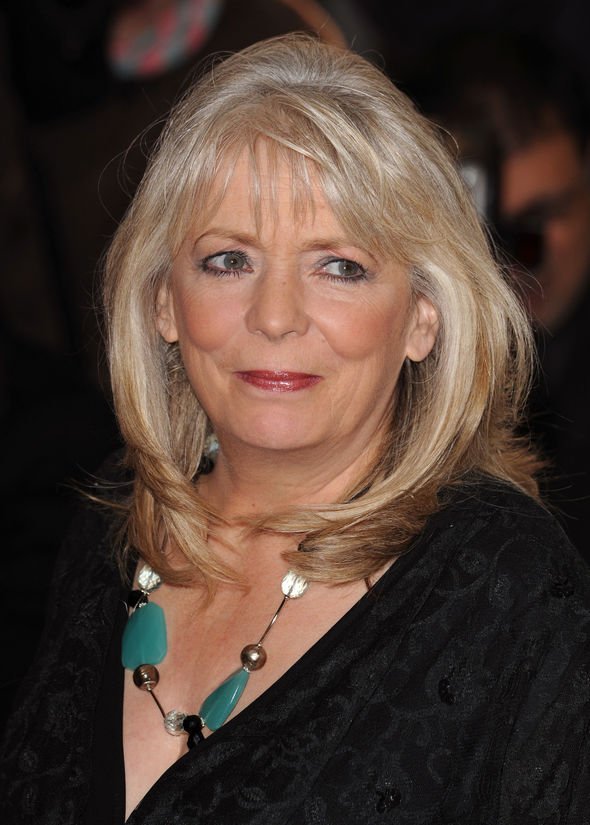 Alison said: “I haven’t seen my younger son since August.

“My other son lives closer and we had a socially distanced cup of tea in the garden a few months ago.”

The actress’ current partner is Welsh actor Michael Elwyn, who she lives with in north London. 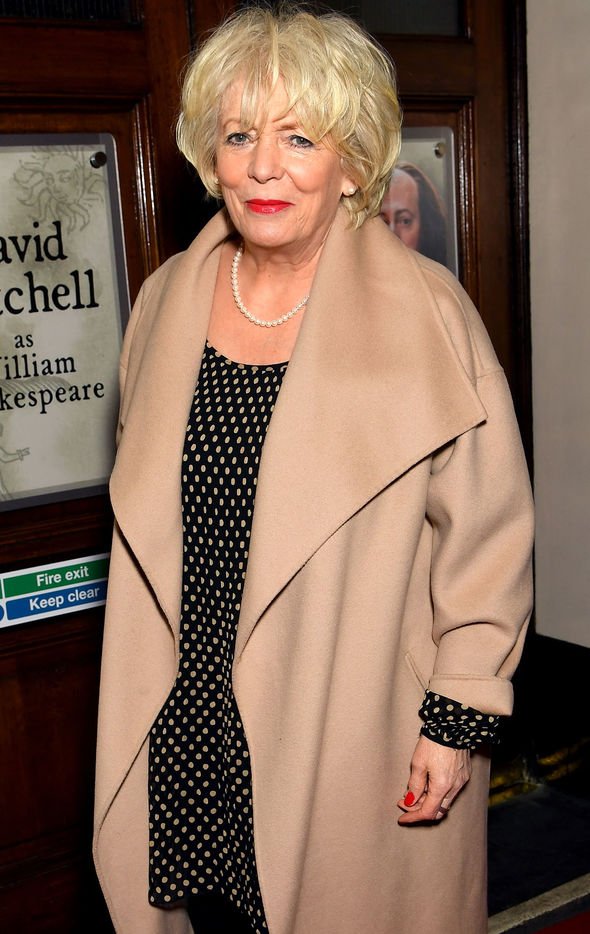 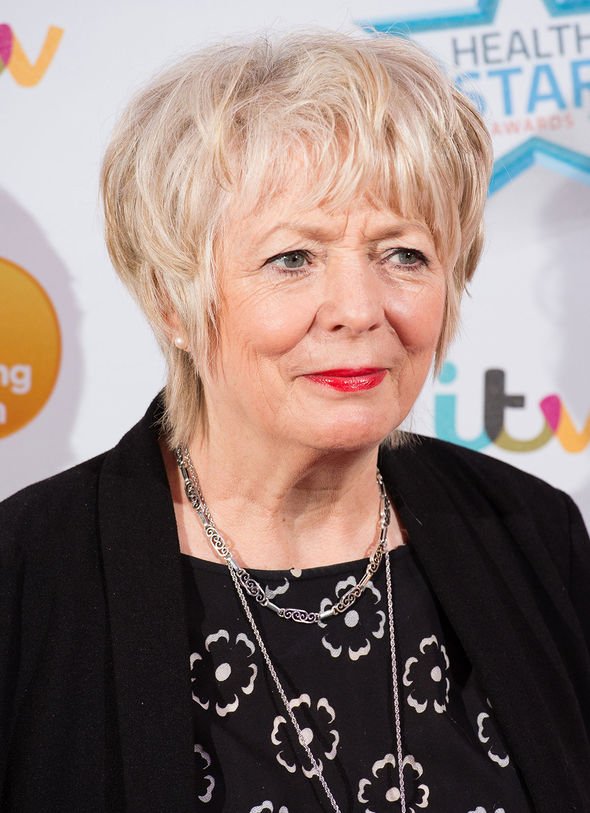 Speaking in an exclusive interview with The Sunday Times, she said: “My grandson, who’s three, sent me a little film saying: “I love you, Nana, and I miss you.”

The actress continued and said that her grandson invited her over for a big hug once restrictions have lifted.

Alison, who plays Pam in popular BBC series Gavin and Stacey, spoke about the importance of home to her, especially inlight of her hectic life as an actress.

Last month Alison spoke to Express.co.uk about not wanting to “get near” her Skeletons In The Cupboard co-stars, while recording the BBC series during the coronavirus pandemic.

The actress revealed her colleagues maintained social distancing throughout the production, in order to create a safe working environment and were subjected to rigorous testing.

Alison said: “They [BBC producers] have been very cautious, we have had COVID tests, wearing masks… except when you were actually acting.

She continued: “You felt safe, you had your own sort of area, particularly doing radio because you do tend to raise your voice, you have to open your mouth wide, laugh and shout.

“So of course we didn’t want to be near one another.

“They were very well organised. We had a private car to take us to the studio and back.

“None of us wanted to use public transport because the tube is quite a long journey to North Acton from Highgate [where Alison lives].”

Skeletons In The Cupboard is produced by Sue Limb, who Alison worked with on Gloomsbury, a previous BBC Radio 4 series.

Say bonjour to our Beauty and the Beast Shop…

Naga Munchetty takes on new role away from BBC Breakfast

Wouldnt a Beauty and the Beast-themed promposal be so magical…