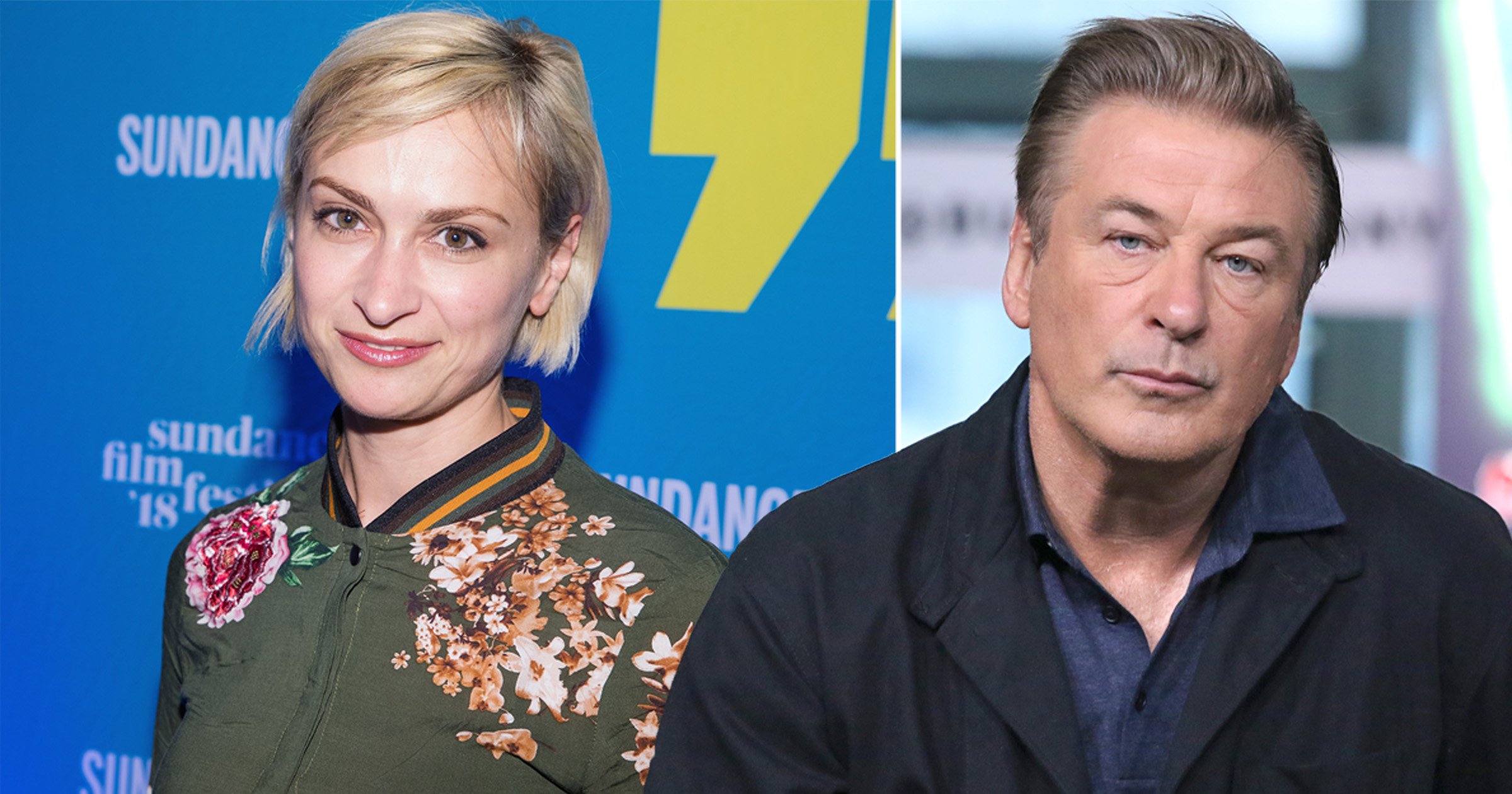 Alec Baldwin has called for police officers to be hired by film and television companies to monitor weapons on set.

A police investigation is underway into the shooting, which also injured Rust director Joel Souza.

Baldwin, 63, shared a tweet on his now locked Twitter account – which is still followed by one million people – calling for police officers to be hired for any set that requires a prop gun.

He wrote: ‘Every film/TV set that uses guns, fake or otherwise, should have a police officer on set, hired by the production, to specifically monitor weapons safely.’

Last week, the 30 Rock star shared a post from a crew member of Rust dismissing concerns about safety on the set of the film.

In one section of costume designer Terese Davis’s comment, she wrote: ‘If I look at what I could do differently, I’d learn more of the protocols and call them out if I saw they weren’t followed. I’d ask to see the gun cleared if it was about to be handed to an actor and I hadn’t seen the proper procedure followed. I’d call out an AD who was handing a gun to an actor. Not because that’s my job, but because I never want to lose someone I love to this again.

‘I’ll fight for better gun safety on set in Halyna’s name. I’ll fight to never have a live gun on set again in her name.’

Davis’s post disputed reports that there was an unsafe working an environment on the set of Rust, which was being shot in Santa Fe, New Mexico.

Following the shooting, Santa Fe county sheriff said there had been ‘some complacency’ in how weapons were handled.

Authorities in Santa Fe are probing how a suspected live round came to be in the firearm, which had been declared safe by an assistant director, according to court documents.

Lawyers for the film’s armourer Hannah Gutierrez-Reed suggested that a live round was placed in a box of dummy rounds as an act of ‘sabotage’.

As well as being the star of Rust alongside Jensen Ackles, Baldwin is a producer on the movie.

Production has been halted indefinitely while authorities investigate the shooting.

Following Hutchins’ death, Baldwin said he was ‘devastated’, and that he had been in contact with the cinematographer’s husband Matthew and son Andros.

I died for beauty but was scarce