Rapper A$AP Rocky was arrested shortly after touching down on a private jet at LA International Airport on Apr. 20. Police took Rocky into custody after the entertainer returned from a Barbados vacation with his girlfriend, Rihanna. This incident isn’t Rocky’s first brush with the law. The rapper spent much of July 2019 behind bars in Sweden after a violent incident on the streets of Stockholm occurred between Rocky, his entourage, and two unknown men. 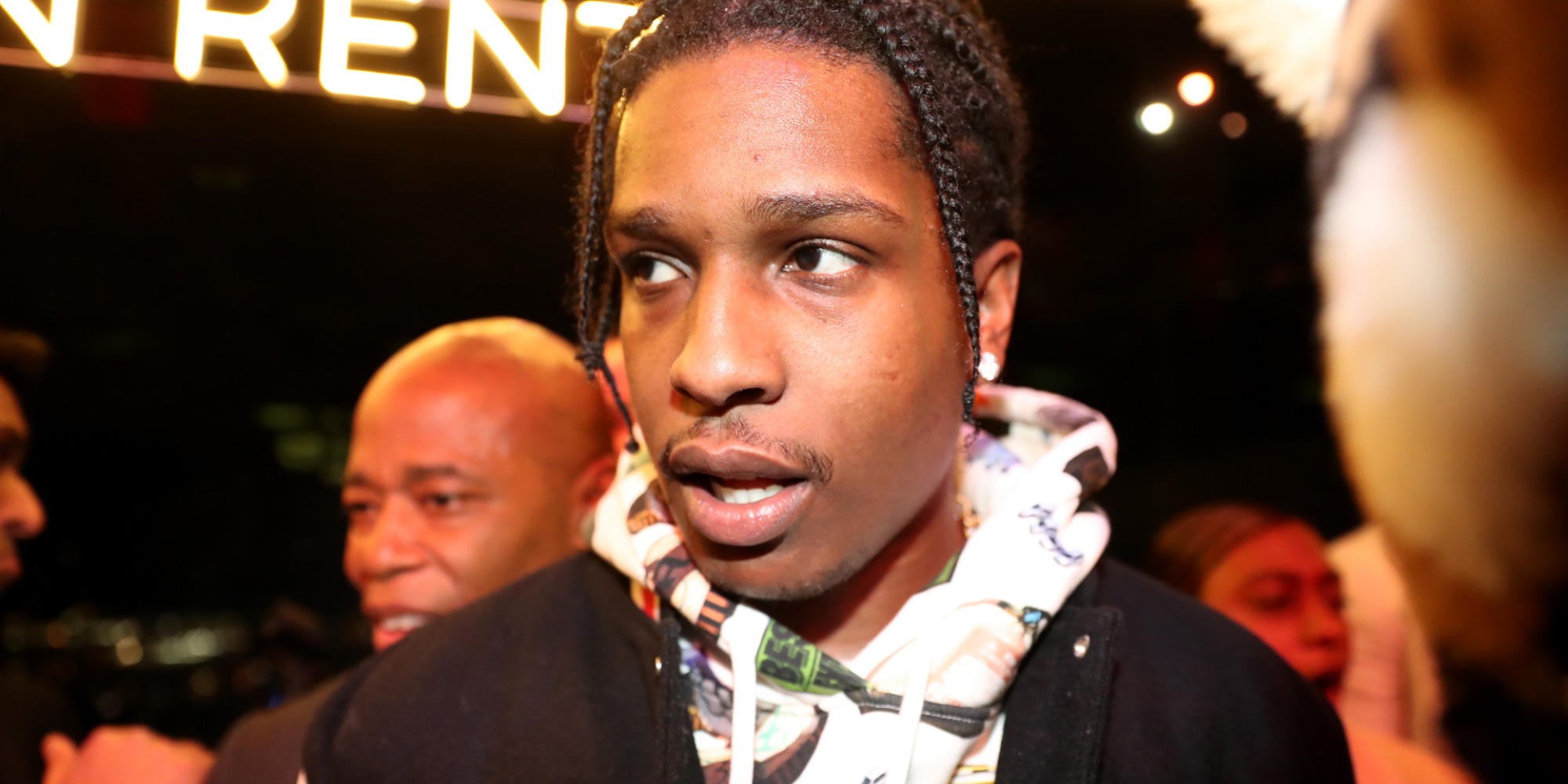 NBC News reported that the rapper flew into LAX on a private jet after what appeared to be a week-long holiday with Rihanna in her native Barbados.

Rakim Mayers, better known as A$AP Rocky, is reportedly being investigated by the LA Police Department for a shooting that took place on Nov. 6, 2021.

The incident occurred late in the evening near Vista Del Mar and Selma Ave.

Per NBC, the victim told police that Rocky and two other people walked toward them on the street.

Rocky reportedly had a handgun and shot at the victim several times. One of the bullets grazed the victim’s left hand, said the news outlet.

Valerie Bertinelli: Inside the Actress and Food Network Star's Net Worth